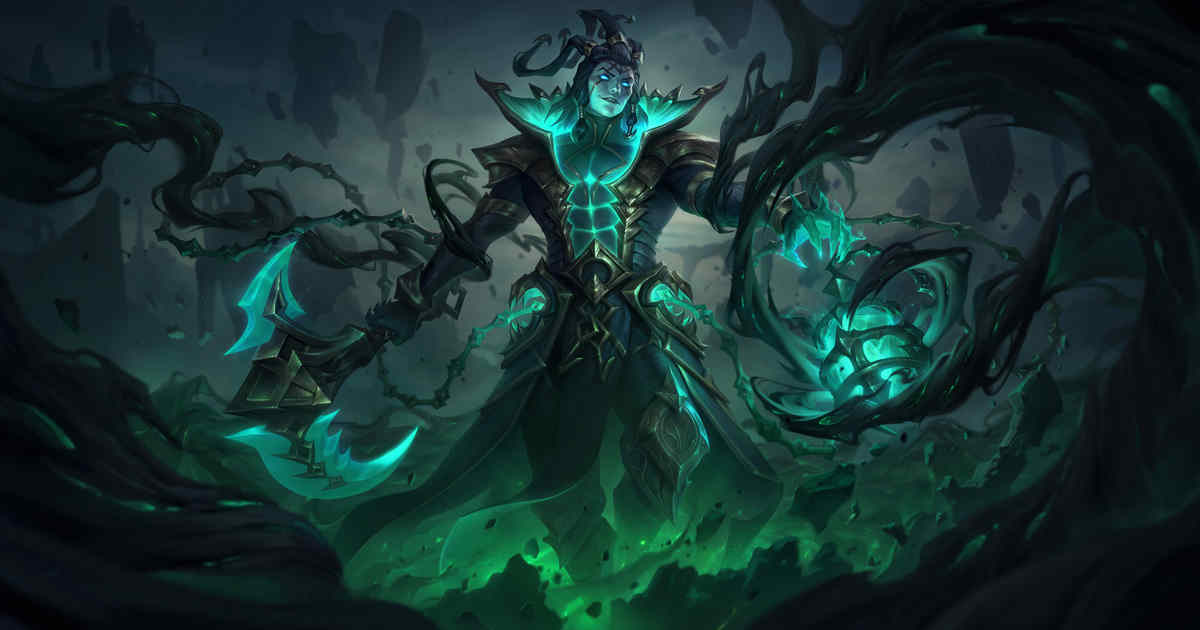 The Wild Rift patch 2.4a is now live and it introduces a new Champion, new skins and carries out important Gameplay changes to several items

Riot Games has introduced the latest patch 2.4a update in League of Legends: Wild Rift. It carries out balance changes for several Champions, along with the introduction of a new Champion to the Roster.

The most notable of this patch update is the arrival of Champion Thresh, who was released a few days back. Described as “the custodian of countless arcane secrets”, Thresh is an ambitious and restless spirit of the Shadow Isles.

Try this combo and take your enemies to the threshold of pain. ⛓️😈

Thresh has the ability to make his victims suffer far beyond their brief mortal coil. The Champion “wreaks agony upon their souls, imprisoning them in his unholy lantern to torture for all eternity”.

The Pulsefire Thresh skin was released on August 13. The Dark Star Kha’Zix and Dark Star Varus skins will make their way to the game tomorrow (August 19). 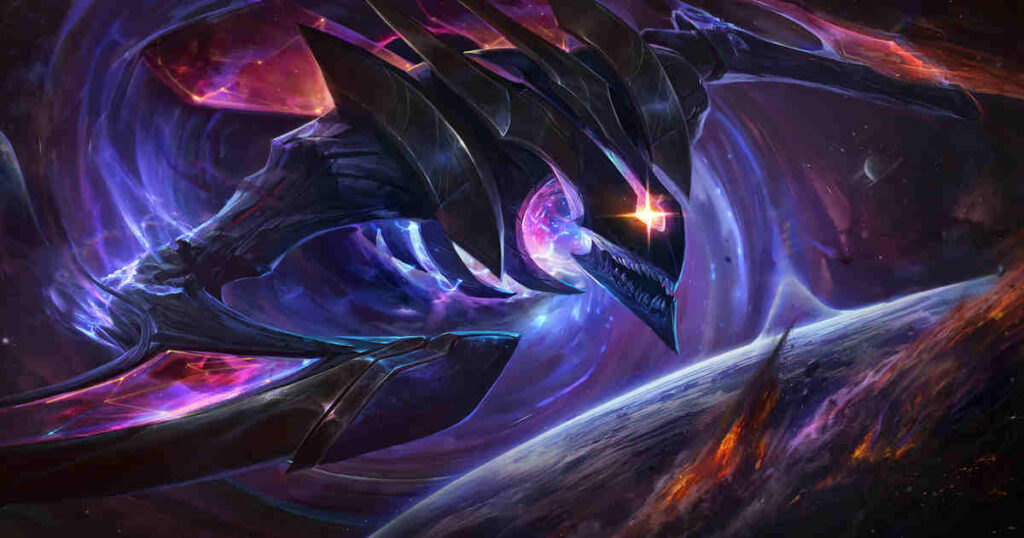 A new event has hit Wild Rift shores, which helps players find a flock of fuzzy friends. They get to fulfill fun and fabulous feats with the Join the Fluft event, which began on August 17.

You May Also Like :  Latest CS:GO update brings changes to Calavera Map among others

Gameplay Changes in patch 2.4a

Wild Rift has shipped numerous changes to various Items in the new patch notes. These are:

Bloodthirster has felt underwhelming since its update. Riot has given it more juice to make it more attractive to include in heavy AD builds.

Essence Reaver is offering too much for too cheap of a price. This update tones it down to keep it in line.

Too many AP users are rushing Rabadon’s Deathcap, but the item is healthier as a later buy. This item gets a few adjustments to make this strategy harder to pull off and a bit less worth it.

Solari Chargeblade is packing too much of a punch for its price, so it gets a price hike.