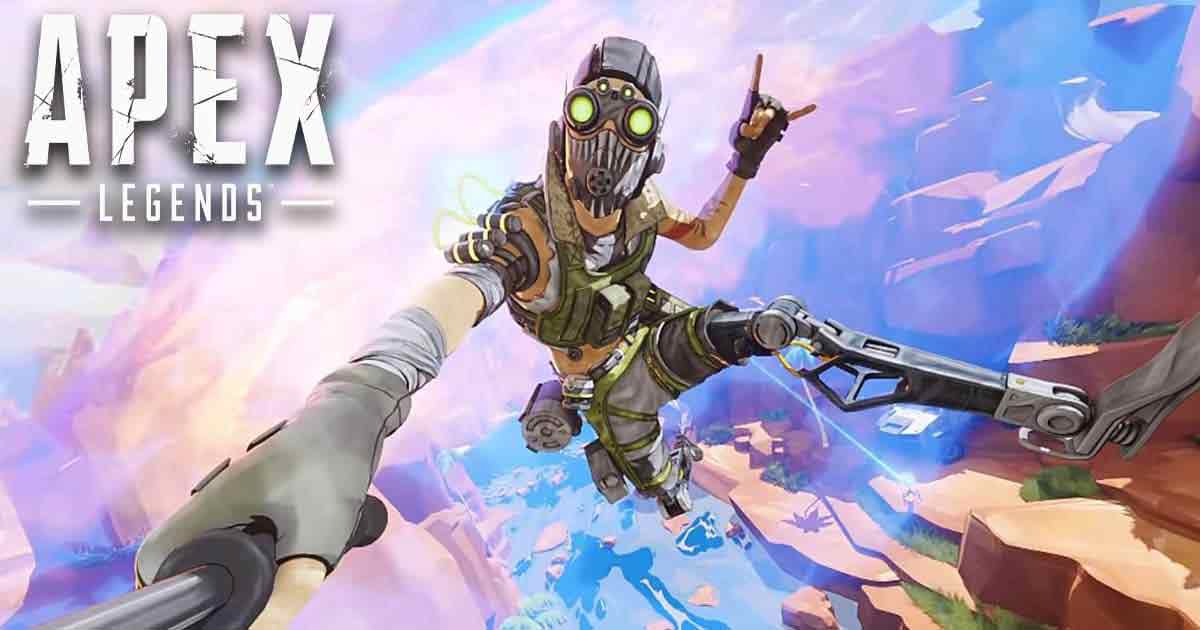 The recent Apex Legends patch 1.69 update has fixed some of the game’s most prevalent bugs and glitches. However, a few players are encountering Arenas abandon penalties for no apparent reason.

Despite Apex Legends’ latest 1.69 patch tackling major issues like Wattson’s fences and fixing various map exploits, it seems the update has brought in a fresh problem. Since the patch went live, numerous reports have been flooding in from players that have received abandon penalties for leaving finished Arenas matches.

Respawn recently made a huge quality of life change in the Arenas mode by introducing a leaver penalty system that punishes early quitters in the game. The ever-popular 3v3 mode had previously been hampered by quitters, but it now seems innocent players are also being punished.

Apex Legends’ Arenas mode has proved incredibly popular amongst the player base since its release in Season 9. Not only does it enable players to flex their mechanical skills in smaller 3v3 fights, but it also provides a nice break from the competitive casual/ranked BR lobbies. However, the introduction of abandon penalties to the mode has caused some rather strange issues.

Many Apex Legends players have been flooding into the game’s official Reddit page to address the broken abandon penalty function. As of now, it seems as though the new leaver bans are working quite well. Many players have stated that they’re receiving penalties for leaving finished Arenas matches.

The problem seems to arise when a gamer leaves during the end game animation screen. This obviously doesn’t equate to being AFK or leaving a live match. Whether this will be a quick fix or one that requires a little more time remains to be seen.