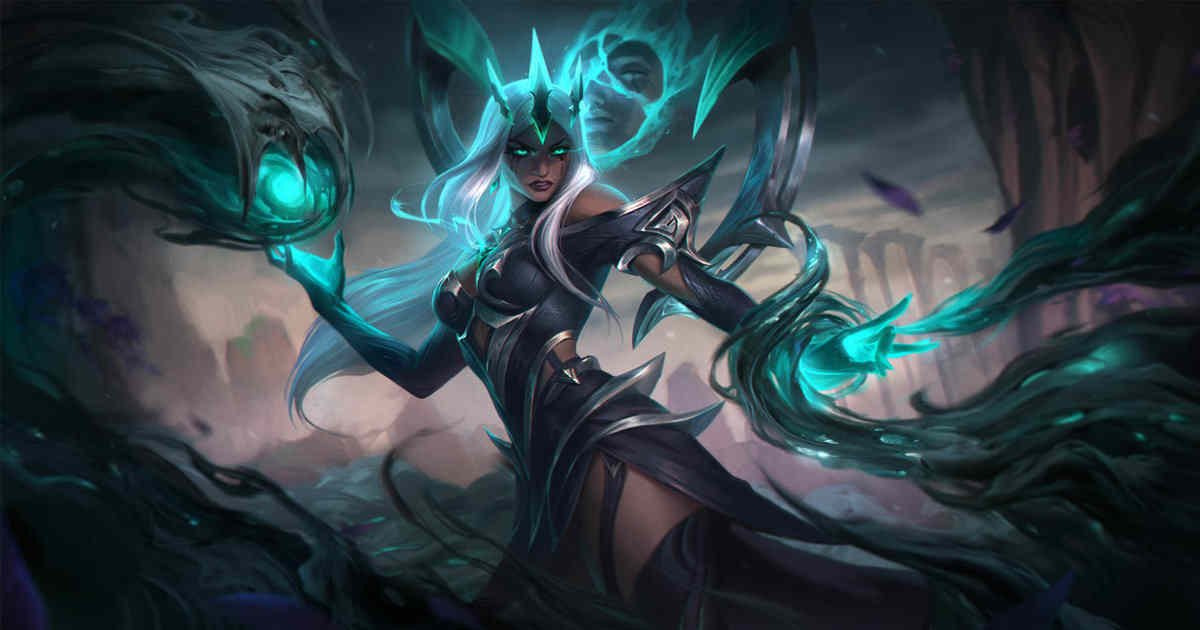 The latest patch 11.16 update in League of Legends carries out several changes to champions Karma and Sona, making them more desirable

Karma is one of League of Legends’ most flexible enchanters, seeing play in top, mid, and support. However, new changes in Season 11 should see her fulfill supportive fantasy more with big early game nerfs.

Karma has some big #LeagueOfLegends changes being tested ahead of patch 11.16, trading early game power for late game scaling.

The Enlightened One currently has a win rate of 47.73%. pic.twitter.com/oXvdMuE05l

Additional buffs to Karma in League of Legends

Her Q, Inner Flame, now does less damage early and has a longer cooldown. However, she gets a buff to its bonus damage with Mantra, and a lower mana cost. This means in late-game fights, spamming it will hit like a truck with an AP-heavy build.

You May Also Like :  Dota 2 7.29c Patch Update is now live with Item Changes, Champion Nerfs

Riot has gutted her shield, which a key tool for her lane power, with less move speed to get away from ganks. It will shield for more, but it’s an overall nerf.

Changes to Sona in League of Legends patch 11.16

Sona had center-stage taken away from her in League of Legends by both Seraphine and this year’s massive item overhaul. Now though, the Maven of the Strings is set to make an encore. Riot has buffed her in a hefty rework slated for the very next Season 11 update. 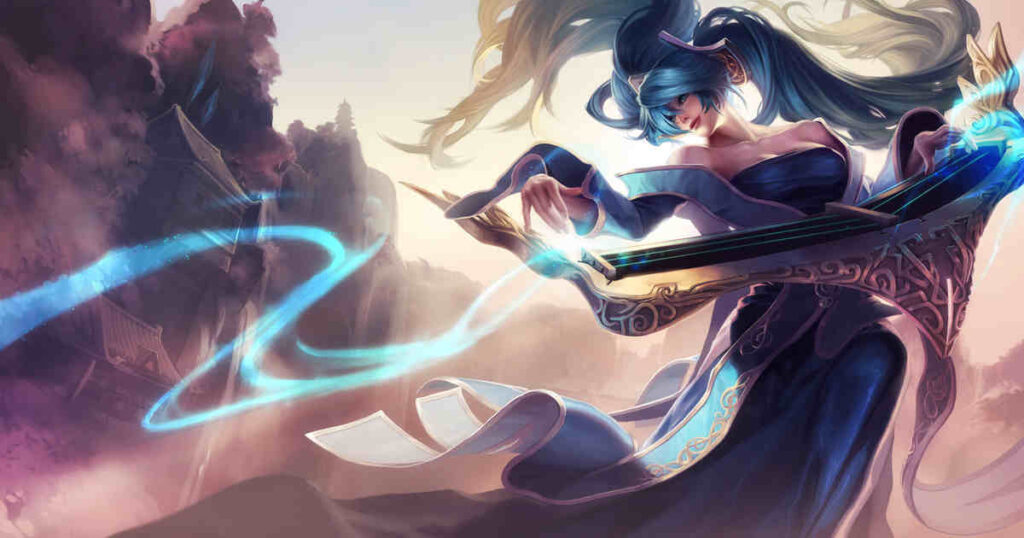 The major problem Riot has faced is that Sona is a weaker version of Seraphine. Her ultimate isn’t as powerful, her abilities do less while costing more, and in basically every situation, the Piltovan K/DA star is better than Demacia’s finest.

Preseason’s item changes have not been great to Sona. At the same time, she is lucky to play with allies. However, her mana restore mechanics are more framed as punishments.