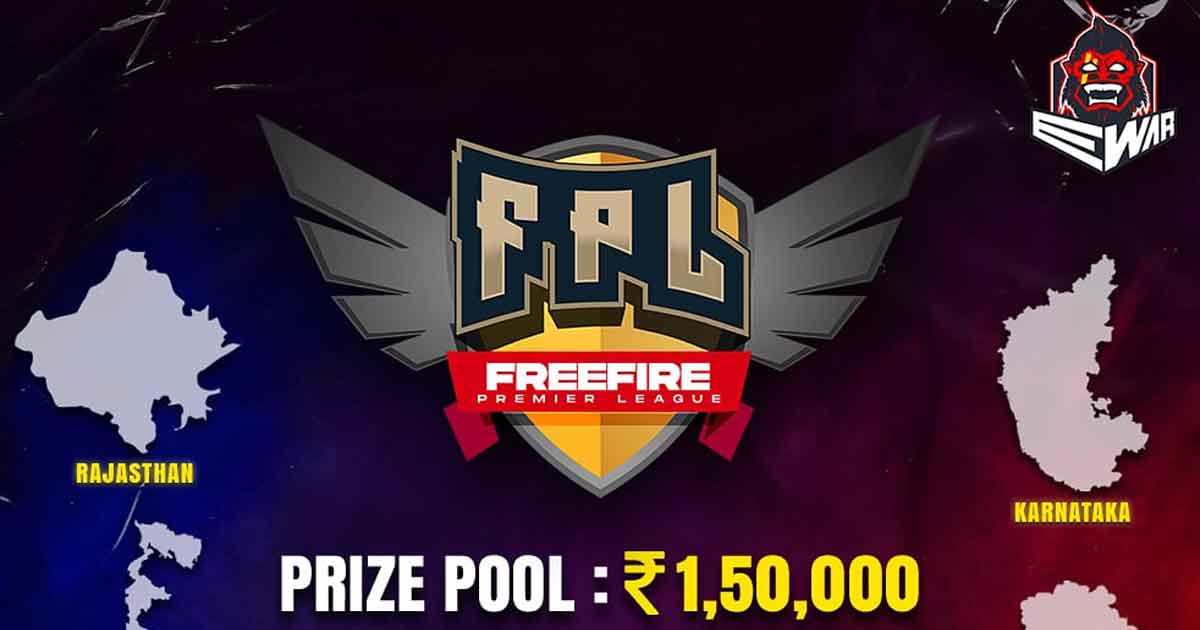 The FPL will be of various forms that will usually begin with nine matches approximately. Free Fire gamers will play it continuously on a daily basis

EWar Games, a Bengaluru-based start-up in the field of gaming, has made a declaration that Free Fire Premiere League (FPL) will be launched in India.

The FPL will operate across different stages. It will commence with approximately nine matches being played on a daily basis.

From six different states including Karnataka, Delhi, Rajasthan, West Bengal, Telangana, and Maharashtra, there are approximately over 50,000 participants.

This Esports tournament will continue till March 20. For the winning team, they will get a prize pool of Rs 1.5 lakhs. There is a cash prize for 1st and 2nd runner ups. For them, they will get Rs 30,000, and Rs 10,000 respectively.

A prize of Rs 10,000 is available and players can also call it as a ‘Best Underdog Team’ award.

You May Also Like :  The International 10 returns to Dota 2 with $40 Million prize pool

More About The League

EWar Games will host an IPL-like auction for all the top 12 invited teams. Further, there will be six franchise or state owners and they will take part in a virtual-wallet-based auction.

For every owner, they will have a choice to buy or own two teams. These teams will represent their states and will battle against the underdog teams in Free Fire Premiere League.

There are a few state owners who will take part in this virtual bid, and to name them they are Nimish Raut, Fnatic India Head & Delhi owner, and Rushindra Sinha, Founder of Global Esports & Maharashtra