League of Legends has released Wild Rift patch notes 2.01b 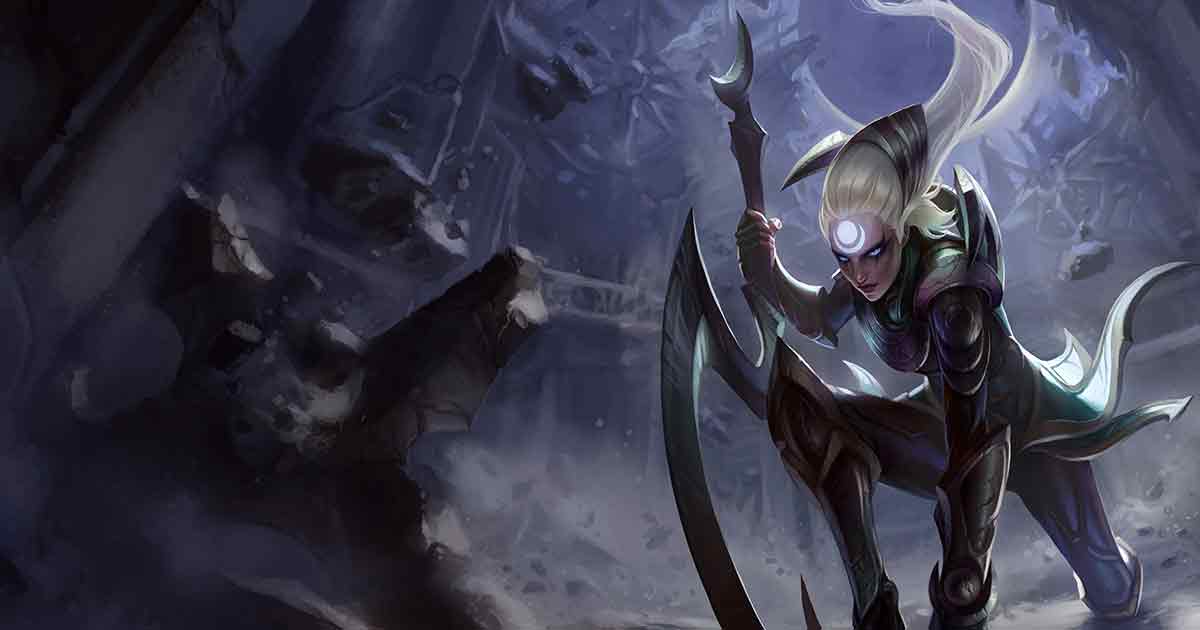 The latest 2.01b patch note updates from League of Legends: Wild Rift are here and three new champions have been added among many other attractions

The latest updates on the League of Legends: Wild Rift’s patch 2.1b was released into the online game world. They have introduced three new champions to the game and numerous balance changes.

The brand new champions introduced include Diana, Leona and Pantheon. Online players for the game can unlock one of these at no cost via the Path of Ascension event. This will start from March 16th. Wild Rift patch 2.1b makes Back-dooring harder.

Below are listed the complete notes for the patch and the final content of Patch 2.2 is going to be released on March 30 this year.

All skins will be released during the patch.

The event gives players the choice between the Sun, Moon or War. Every path let players various missions to complete that will help them to unlock Leona, Diana, or Pantheon. The event will take place from Mar 16 to Mar 29.

Champions in Wild Rift patch 2.01b

(P) Center of the Universe

Soraka is a bit weaker when compared to her counterparts. Giving her more star power will help her shine as a silencer and healer.

Giving Tristana a small buff to her mana and (2) Rocket Jump slow to make sure she is rewarded more consistently for jumping in.

Riot said that Yasuo got more benefits from the Blade of the Ruined King changes last patch. Simultaneously, his defensive stats are high enough to give his passive shield and mobility.

Players need to take a good chunk out of his base Armor and health. This will help his opponents capitalize on their more mistakes. His dash speed is also being adjusted to superior match his pace from League PC.

It’s very hard to hit Ziggs’ Mega Inferno Bomb sometimes, that too when it’s flying across the map. Therefore, we’re giving it a slight area-of-effect buff.

In contrast, he takes down turrets too quickly. Therefore, Riot is pulling back a bit on his Satchel Charge execution.

You May Also Like :  Dark Horse Books Announces The Art of Apex Legends Art Book

Locket is too strong as a first item and completely nullifies the lethality of early game team fighting. Riot is taking a large swing at its early power and price to curb it from being purchased too quickly.

Riot has said that the Conqueror is over performing on ranged AP champions when compared to other choices. It’s also slightly strong in general for other ranged champions so it’s its maximum output on ranged champions is being nerfed by a small amount too.

Riot feels that late game back-dooring is becoming too easy. Hence, the mechanic where the turret defense backdoor bonus lessens in the late game is being removed.

“Backdoor bonus” tower damage reduction: 66 percent, then 33 percent at 18 minutes to 66 percent through the whole game.

Riot has said that it is seeing an overwhelming amount of lane swaps to force two-vs-one lanes in competitive play. To counter this, turrets are being given more defensive power if a full team tries to take them down.

During the first three minutes, all outer turrets gain 50 bonus Armor/Magic Resist. During this time, turrets gain additional defensive bonuses when multiple enemies are nearby:

During the first three minutes:

During the first three minutes, turrets gain additional defensive bonuses when multiple enemies are nearby:

Riot is rolling out better chat evaluation that is ramping up to catch a majority of detected languages. This means you might run into more players who’ve received voice or text restrictions. Riot has said that it will continue to advance its detection over the upcoming months.

Riot has also asked players to keep reporting people who are behaving in a “disruptive way.” Each report is sent into Wild Rift’s behavior systems to review and having the reports helps Riot continue to improve its machine learning models and get better and better at dealing with disruptive behavior.