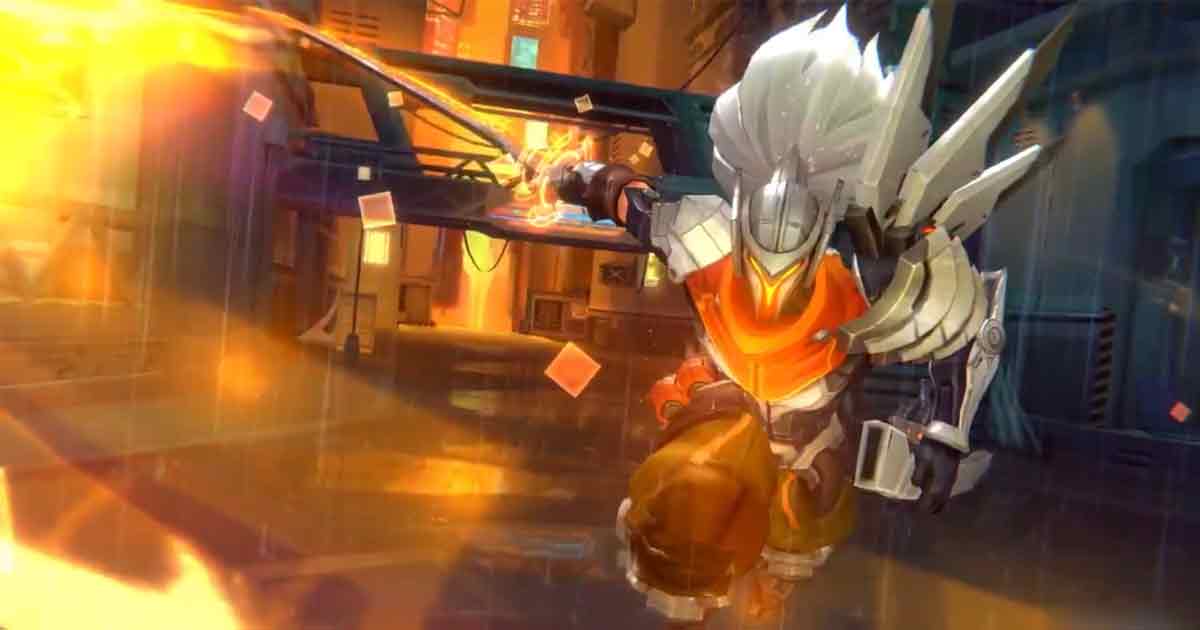 Riot Games earlier today made an announcement that five PROJECT skins are currently available in League of Legends Wild Rift. Ashe, Zed, Vi, Leona, and Yasuo were the champions to have acknowledged having received their individual PROJECT skins.

Players can purchase these PROJECT skins for a price of 1,325 Wild Cores each. Those who wish to collect the entire set can enjoy the benefits of purchasing bundle of all five skins together. This will cost 6,426 Wild Cores that’s less expensive when compared individually.

Get ready for an upgrade. PROJECT: Ashe, Vi, Leona, Yasuo, and Zed are now booting up on the Rift. pic.twitter.com/CslP6pj4DO

At present, players can utilize their new PROJECT skins for working toward finishing the Path of Ascension event. New champions and many other rewards are in the process.

Riot Games has scheduled to run this event till March 29, 2021. Diana, Leona and Panthenon are available from the in-game store after this date.

In the upcoming months, there are many more new additions in the kit of Wild Rift. This includes a wide range of new champions, game modes and additional skins.