League of Legends: Wild Rift is now available on Mobile 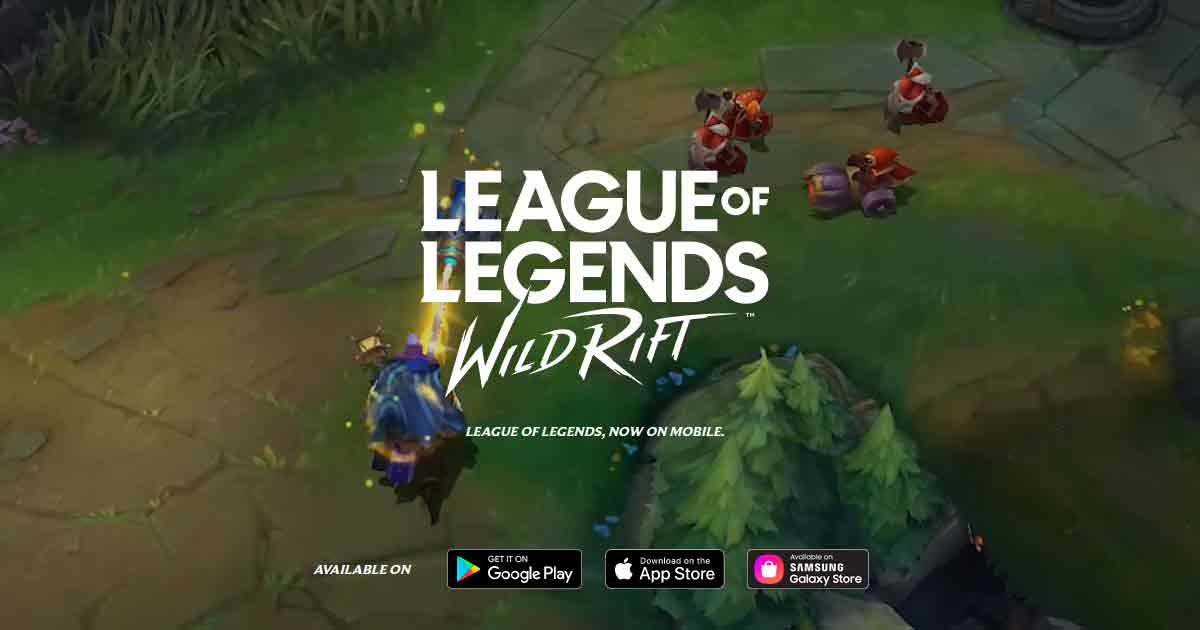 League of Legends: Wild Rift fans will now be able to enjoy their favourite game on mobile sets, as Riot has launched it for Android and iOS users

Wild Rift fans willing to battle it out on their handheld devices can finally rejoice as Riot Games has acknowledged their needs. Starting today, League of Legends: Wild Rift will be available on open eta for both Android and iOS users. The game however, is yet to make its way on consoles.

Fans of Wild Rift swear by its lucid and fast-paced gameplay, compared to the traditional League of Legends on PCs. If this algorithm is successfully replicated on its mobile version, Riot will have its cash registers ringing!

While old-school gamers prefer its eased-out dynamics, modern day millennials want to grab top honours in a hurry. This is precisely where the Wild Rift game structure favours those who want to wrap up a contest in less than 20 minutes.

Wild Rift is my favorite way to experience League of Legends.

I think this type of game feels perfect on the mobile platform so far and about an hour into it I’m absolutely loving it.

Congrats to the folks at Riot for getting this out here, this is big 😁 pic.twitter.com/Ta8rLZsXit

Also, Wild Rift does a lot to streamline various game components. These include which all items to buy during all moments of the game.

Mobile gamers will be able to participate in multiple activities in the course of the next few months. This involves the standard 5-vs-5 layout, while also unlocking skins and characters as they progress.

Players can participate in ranked, move along the battle pass and hit up the launch events to unlock characters quickly. The animations and character splashes on Wild Rift are quite remarkable and mobile gamers will now get the better of these features.

The ARAM mode in Wild Rift

An important element for players here is the ARAM mode, or the all-random, all-mid mode. This is a rather basic mode, which is already a hit among PC gamers.

It lets the game advance in an almost auto-pilot-like mode and gamers just need to keep pressing buttons to continue. ARAM matches will hit the floor on April 5th.

Wild Rift allows players to huddle in the middle of a single-lane fray, thereby negating the fear of jungles or players sneaking about.

Every player will be perpetually in action in an attempt to achieve the epic team play moment in the game. Now on mobile, this will surely be a treat for fans!