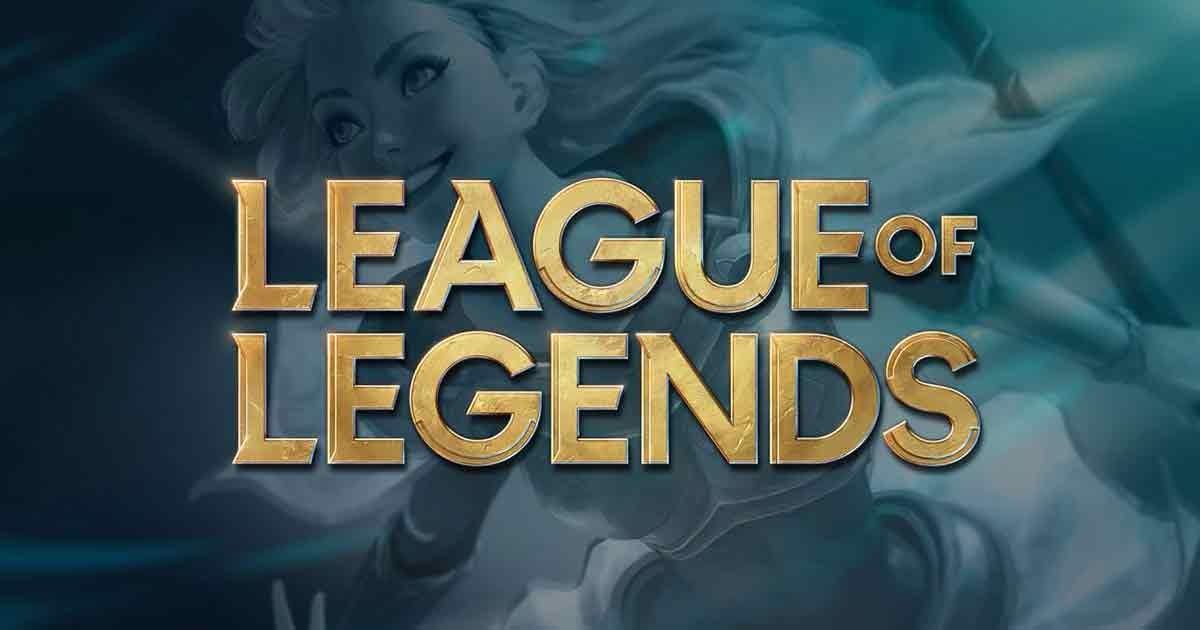 With the Pride Month currently underway, Riot Games has been quite vocal in extending its support to equal rights for all. Taking this initiative a step further, the developer has teased the idea of introducing champions and couples from the LGBTQIA community in League of Legends.

LGBTQIA representation in League of Legends

Riot Games sees games as a forward-facing medium for a new generation of diverse storytellers. Because stories offer a window into someone else’s world, they provide an opportunity to connect and create empathy for one another.

Riot wants to encourage that connection for its audience. An important way to do so is by continuing to highlight LGBTQIA stories.

Specifically, for LGBTQIA champions in League of Legends, the storytelling approach will vary. For some, their voice lines may clue gamers in. For others, there are a variety of stories in different mediums that Riot is keen to tell.

You May Also Like :  Riot Games launches League of Legends patch 11.13 update

As an example, a development coming shortly is centered around the “Festival of the Nightless Eve” featuring Diana and Leona.

Whether or not the LGBTQIA+ champions are in relationships with one another will depend on the characters. Also, this depends on where they stand in their own personal stories.

Some may be single, some couples and some may be ex-lovers/enemies. Others might have budding interests and are still discovering who they are.

Riot Games wants the stories to be a place where all players can see themselves and have characters they want to relate to. Players make it clear that they want more of this, universally.

Thus, Riot intends to continue adding in LGBTQIA champions in League of Legends. Though they might not necessarily be a part of a couple. It paves the way for opportunity and allows the developers to be true to themselves and its audience as well.

How to best use the Giant Maintenance Warehouse in CoD Warzone

In this article, we bring you the nuances of using...