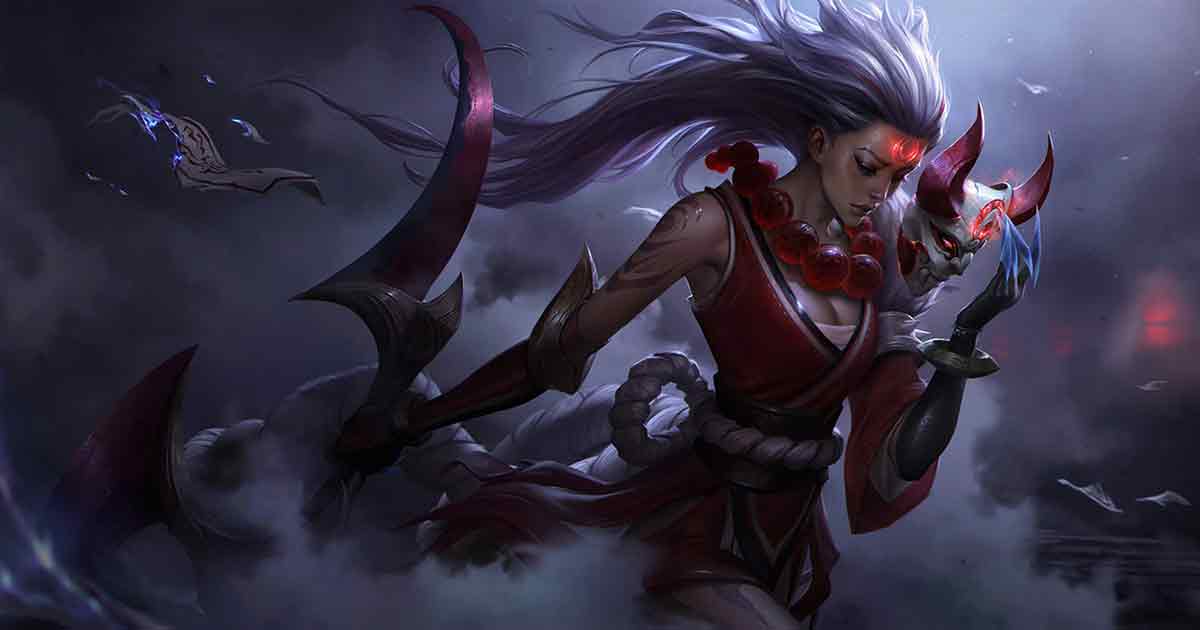 Wild Rift’s Patch 2.2c brought huge new changes to the game, from a new champion, Renekton, new skins, and even balance to ARAM

Wild Rift’s Patch 2.2c brought huge new changes to Wild Rift, from a new champion, Renekton, new skins, and even balance to ARAM. Here is an analysis of Patch 2.2c’s balance updates, closing in on the specific numbers and what they mean for the game’s environment.

An incredibly strong champion known for locking other champs down despite his identity of being a projectile counter.

Braum’s concussive blasts have had their durations nerfed to counter this imbalance. Concussive blow deals crowd control effect, the nerf decreases the duration.

Diana and Evelyn get changes

Diana has been absolutely terrorizing Wild Rift, no longer struggling with her weak laning phase. In an attempt to balance her, Riot nerfed her passive to prevent her from becoming quite strong in the early game. This will slightly reduce her wave clear, but won’t do anything to her burst damage.

You May Also Like :  Forsaken Map arrives in Black Ops on Oct 7 as Last Zombies Experience

Evelyn is still very powerful overall and remains a top-tier juggler. Reducing her primary ability by 5 percent will hardly do anything to stop her from being an absolute powerhouse.

Not wanting to leave Fizz fans drowning before the game really gets going. With this champion, even a 3 point increase will help improve the chances of small poke combos in the early game, even if damage remains untouched. It’s the little things.