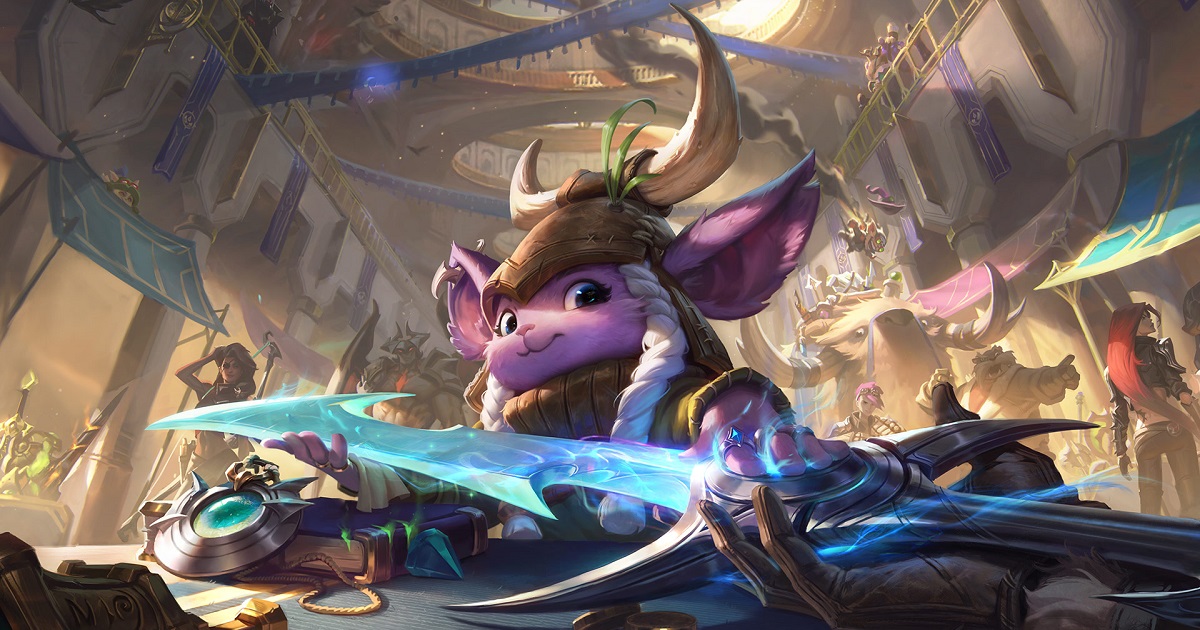 League of Legends players will soon be greeted to new items, like a new Legendary tank item and the Sanguine Blade in the next patch update

Riot Games is working on two new items and another heavily reworked one in LoL. The League of Legends developer hopes at least two of these will make it to live during the summer. The third one may slip to preseason, as Riot is not confident about its viability yet.

New items in League of Legends

Riot Games will be introducing a new Legendary tank item that has a binding like Knight’s Vow or Zeke’s Convergence. However, this time the twist is that it’s enemy-targeted. The item grants damage reduction against just that targeted enemy.

It also comes with a tenacity reduction aura against foes if gamers are close to them. This item should be ideal for dealing with a fed carry or single-threat team composition. It should also match a threatening split pusher.

Sanguine Blade in League of Legends

When talking about split pushing, the Sanguine Blade deserves a special mention. This item has an impressive solo operative fantasy, but its stat package has struggled to support it.

Ask Riot: More New Items When?
What new items are in the works? Human skins for non-humans? Plus canon LGBTQIA+ representation in LoL.

Riot is reworking this item and taking it out of the lethality space. The devs have achieved this by broadening its appeal to any AD champion focused on side laning as their win condition.

Riot Games is planning to ship these items in the same patch, as they’re both quite top lane/split push focused. There is also an enchanter support Legendary item under development. The developer is also considering item spaces that are worthy to work on for preseason.

Historically, enchanters have been entirely defenceless when caught. This makes them exceptionally punishing to play when the enemy team has powerful aggressors. The new item will provide burst resistance in the vein of Zhonya’s Hourglass with a much more supportive bend.