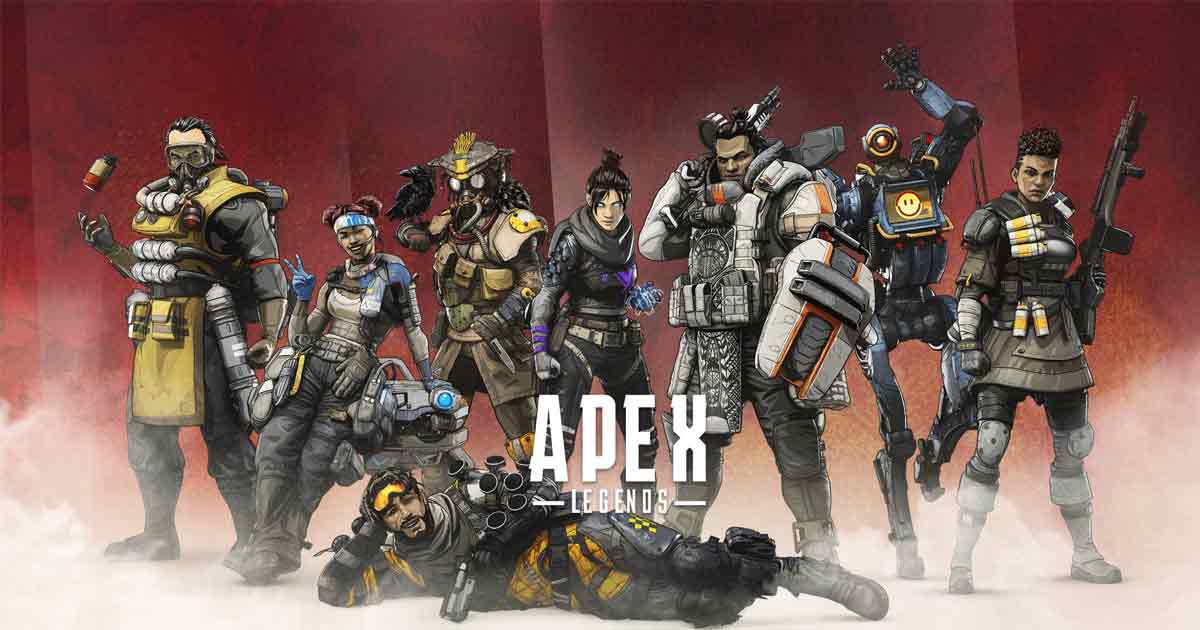 Apex Legends Season 10 will go live soon and with it, fans will be greeted to a new Legends Pariah, a Nintendo port along with a mobile version

Bringing fresh adventures and excitement for fans, Respawn Entertainment will be launching Apex Legends Season 10 soon. There are a host of fresh content heading towards gamers.

Season 9, while not quite memorable, introduced legends Valkyrie, which was highly appreciated by players. Hopefully, Season 10 will address the issues with Season 9 and engage more gamers this time around.

With a lot of buzz around the new season, fans are looking forward to fresh content along with a new Legend like every season. Respawn has also confirmed a Nintendo port along with a mobile version. Till date, this is clearly the best time to dig into the game.

There’s nowhere to hide this season, Legends. Ready to find out if you’re predator or prey? 🏹

You May Also Like :  The CSGO HUB Premium is now live: Get Membership, Subscription offers

Going by recent leaks, fans have got a brief idea about Pariah, the latest Legend to join the ranks. It comes with the power to wield scouting abilities.

Her skills include a passive that lets her see opponent’s health, sonar grenades that let them scout areas for enemies and an ultimate that makes them immune to stuns.

Arenas has been an interesting update from Season 9 that has improvements due and scheduled to come as part of Season 10. Apex Legends might carry out a host of minor map changes along with a new map introduction.

The most fascinating aspect of Season 10 will be a ranked mode. While exact details are not yet out, the next season will be an ideal time for its launch.