Riot Games has launched patch 2.2a update for Wild Rift 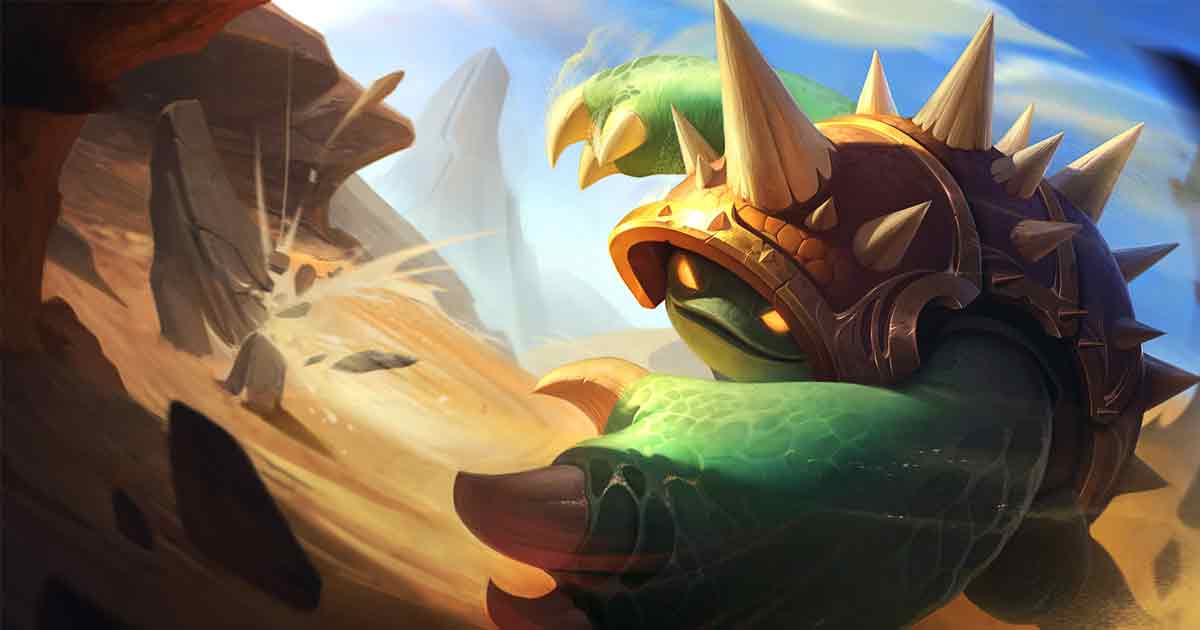 Wild Rift patch 2.2a brings in new skins, events and a new champion to the game. There are many more exciting additions for gamers in offer

Riot Games has launched the latest patch 2.2a in Wild Rift. It introduces new champions, new events and new skins. Riot plans to release all the content evenly throughout the new patch.

Champion Rammus, the Armordillo will join the Wild Rift roster on April 22. Wild Rift describes Rammus as, “Idolized by many, dismissed by some, mystifying to all. The curious being Rammus is an enigma.”

Wild Rift is full of mysteries. The ancient order of Stargazers… the enigmatic armordillo Rammus… and just what does honeyfruit taste like? Welcome to Patch 2.2a:https://t.co/kQMPEi3Gsc pic.twitter.com/m6SZo4eXtL

Rammus is protected by a spiked shell. He is said to inspire widely debated theories on his origin. He is often touted as a demigod, a sacred oracle or an ordinary beast transformed by magic. “Rammus keeps his own counsel as he roams the Shuriman desert.”

Like other content set to release, Riot will launch all the new skins throughout the patch. The developers will release future 2.2 skins in subsequent patches. 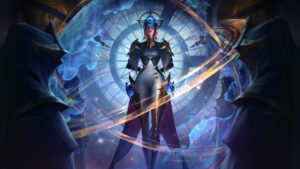 Players can earn or purchase accessories from multiple sources. They will need to check the relevant in-game page for more information. 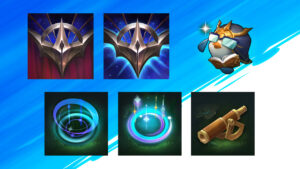 The game is celebrating the launch of the debut “first-to-Wild Rift” skinline. This in-game event introduces gamers to the world of the Stargazers. They include Camille, Twisted Fate and Soraka.

Players need to complete missions in order to unlock Blue Motes. They also get accessories throughout the event. Stargazer event starts on April 15, running until the end of the month.