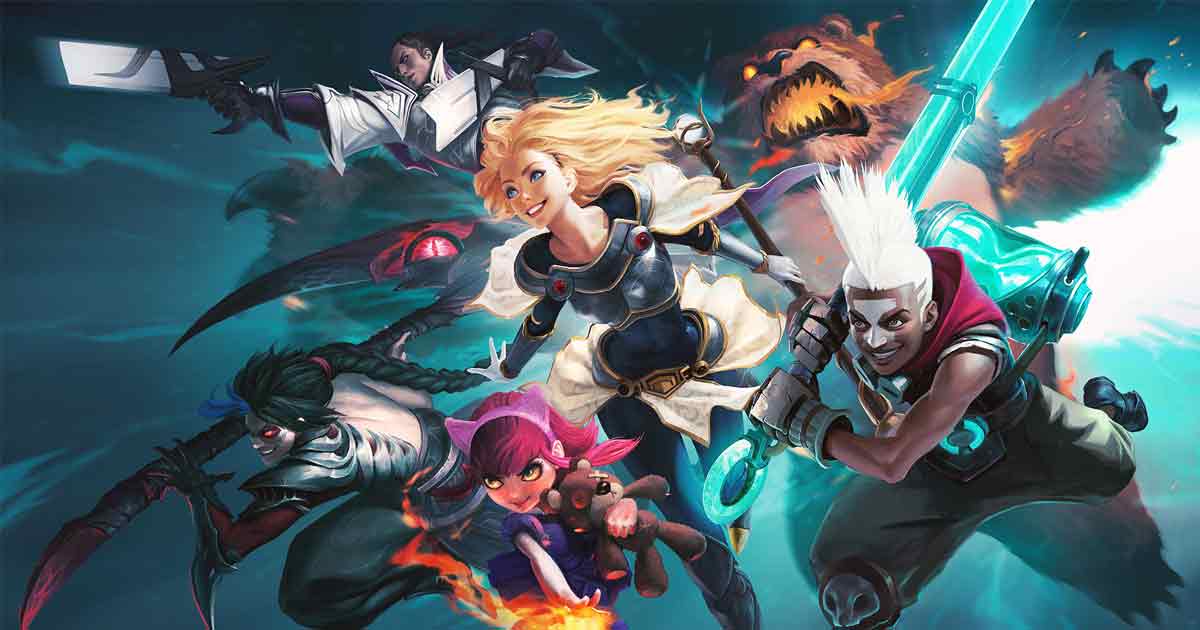 League of Legends patch 11.12 are out and it brings a host of changes including more Udyr nerfs, two new “Pool Party” skins and a fresh Dr. Mundo

League of Legends patch 11.12 is here and it brings a host of changes including more Udyr nerfs and two new “Pool Party” skins. Also coming up is the long-awaited Dr. Mundo rework and multiple other updates.

LoL’s Lead Champion Designer, Mark ‘Scruffy’ Yetter had mentioned earlier that Riot is looking to nerf Kai’Sa, Gnar, Renekton, and a few others in a big way. A host of the champions earmarked for power reductions have been favourites of pro gamers since Season 11 commenced.

The Dr. Mundo rework has been long in the pipeline; mid 2020 to be precise. It is finally being shipped in this update. There’s a host of changes coming for the Madman of Zaun, Ryan ‘Reav3’.

The concept for Mundo, however, has not been majorly altered since its introduction. A member of the “Original 40,” the Madman of Zaun is getting a modern revival with his VGU overhauling his abilities and in-game look.

The Madman’s reworked kit has some features of his old one. His Q and ultimate remain mostly unchanged. However, there are big changes to his passive, W, and E, pushing the champion more into the jungle.

The League of Legends developers seem to have focussed heavily on Dr. Mundo in patch 11.12. Thus, the update is relatively light on new skins.

League of Legends gamers will soon be able to unlock two “Pool Party” skins. One for Freljordian strongman Braum and the other for the self-proclaimed “Boss,” pit fighter Set. Each skin will come with eight chromas.

On top of the two new cosmetics, Riot is also shipping a whopping ten new Dr. Mundo looks to accompany his in-game rework. This includes the fan-favourite “Corporate” skin, as well as “El Macho,” and “Pool Party.”