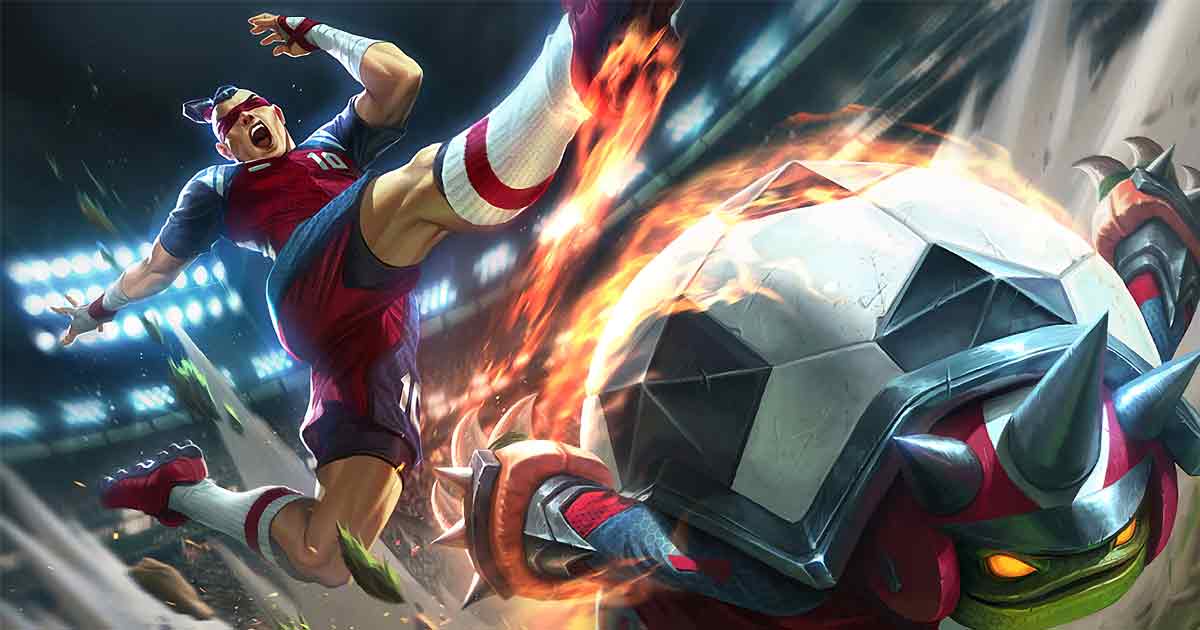 Riot Games is updating its approach towards win trading and match fixing in Wild Rift, with new penalties and more frequent banwaves for defaulters

Riot Games has said that it’s updating its approach towards win trading and match fixing in Wild Rift. The developer has been cracking the whip on cheaters, fraudsters and nuisance creators for a while now. This recent initiative cements its commitment towards fair play.

The Wild Rift developer will commence this initiative with new penalties and more frequent banwaves. For the uninitiated, win trading is any method where players manipulate the matchmaking queues to end up on opposite teams.

The aim of this trick is to fix the results of a match, be it a win or a loss. Riot defines match fixing as any method where players intentionally and consistently behave in ways that cause their team to lose or forfeit.

The developer will ban accounts with evidence of either win trading or match fixing for 7 days as a warning. They will lose all current season rewards and be reset to Iron IV. Riot will continue to permanently ban repeat offenders and high severity offenders.

We’re updating our approach towards win trading and matchfixing in Wild Rift.

“We won’t give notice for future banwaves, but players should expect multiple banwaves per season,” stated Riot Games.

You May Also Like :  Riot rolls back Valorant Vanguard Update after reports of PC's Crashing

Riot is enhancing its punishments as well. The developer will add a leaderboard ban that lasts the entire season for first time offenders. In addition, it will remove players from champion leaderboards if they’re identified as win traders.

The intention is that the win trader or match-fixer will not show up on any leaderboards for the rest of the season. This will include champion and ranked leaderboards.

The developer acknowledges that players occasionally have bad games. This is why it is working to minimize catching innocent players in banwaves. Riot will only target confirmed win traders and high frequency match-fixers.