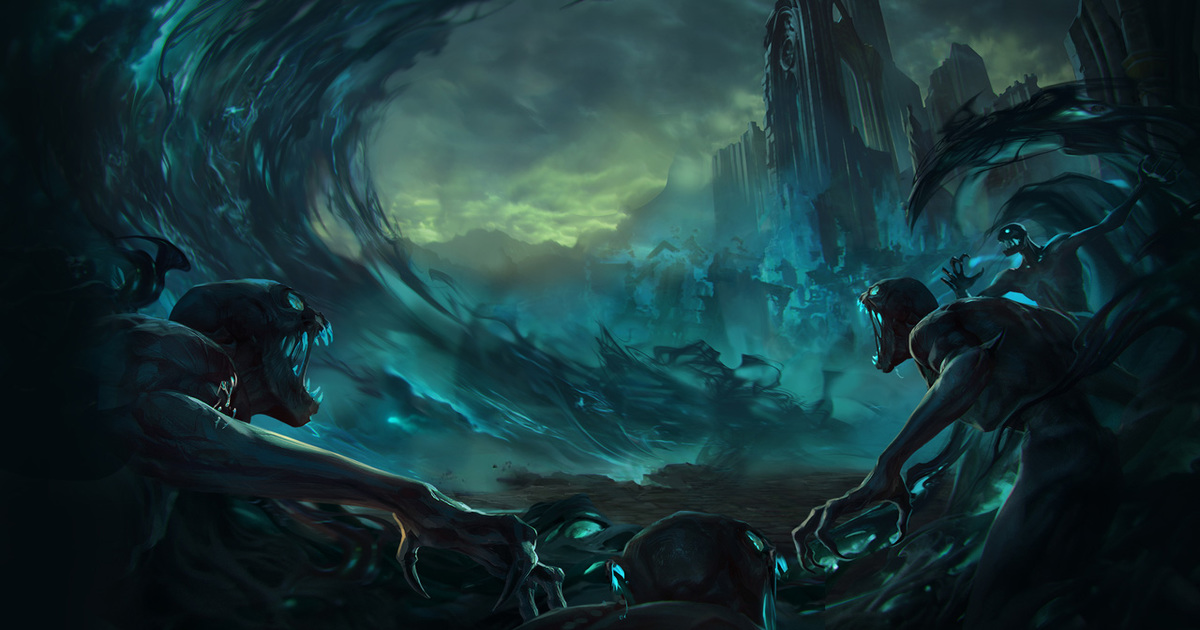 Riot Games will be introducing the Ruination crossover event: Sentinels of Light in Wild Rift this month, with new champions poised to join the roster

Wild Rift fans have been kept on the toes with Riot Games on the launch of the Ruination crossover event: Sentinels of Light. The event is part of the patch 2.3b update in Wild Rift.

Multiple teasers for the past few days have created quite a stir among gamers, as it marks the debut of champions Lucian and Senna in Wild Rift.

Sentinels of Light in Wild Rift

Fans can expect the Wild Rift Sentinels of Light event to arrive on July 9, 2021. It marks the debut of the champions Lucian and Senna in the mobile game.

Ruination Crossover Event promises a lot of new content across all of Riot Games’ franchises. These include League of Legends, Wild Rift, Legends of Runeterra, Teamfight Tactics, and Valorant.

Aside from the two new champions, Riot will also reveal various Sentinel-themed skins for Vayne, Irelia and Riven in Wild Rift.

What is the Ruination Crossover Event?

In the in-game lore, the Ruination is a catastrophic event brought by the Ruined King. He tried to resurrect her dead queen in the Blessed Isles, the purest and holy land in Runeterra.

Is nowhere safe from Ruination? pic.twitter.com/E0nzhMsW4h

However, the result was not as expected and caused a chain of unfortunate events. These corrupted the island as well as the king, delivering death and corruption to anyone who gets in his way.

Recent leaks hinted that Wild Rift would be the latest game to feature the impending Ruination. Riot Games hint at the upcoming crossover event through various teasers in their official social media handles.

The post started with subtle and cryptic hints until the recent cinematic teasers. They showcased the corruption spreading into the great city known as Demacia.