We bring you the list of the top 10 gamers from India, a glimpse of their total earnings, and a bit about the journey

The domestic Indian Esports is among the fastest-growing scenes in the world. Esports has been gaining so much popularity in India for the last two years. Day by day the revenue of Indian Esports is highly increasing. Many international Esports organizations are investing millions of dollars in India.

Many teenagers became a youth icon by playing games like Dota 2, Free Fire, Fortnite, CS: GO, COD, and the recently-banned PUBG to name a few. These games among many others, have taken the Indian gaming community by storm and leading to increased popularity across age groups and the social spectrum. In this article, we look into the top ten e-gamers from India and their net earnings. 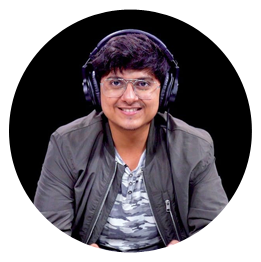 Born on May 22, 1997, Naman Mathur, also referred to as Soul Mortal, is one of the most popular gamers in India, who was an avid PUBG player, while the game was legal. Naman Mathur is the founder of YouTube channel Mortal and he joined YouTube in September 2013, with 6.10 million subscribers currently. His clan name is Team Soul and Mortal has won many PUBG tournaments as well. The total prize money earned by Mortal is $24,830.94 from five tournaments. 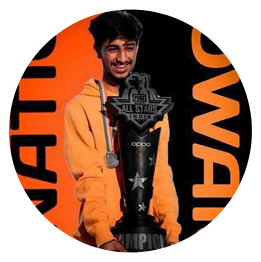 Owais is one of the most popular gamers in India who is a master of his craft at playing PUBG. He is the founder of YouTube channel Owais having 5.48 lakh subscribers. 19-year old Owais currently plays for Team Fanatic and his earnings from prize money stand at $20,680 from five tournaments. 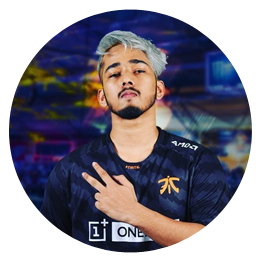 Tanmay Singh, professionally known as ‘Sc0utOP’ is an Esports player who has represented India in PlayerUnknown’s Battlegrounds and one of the most famous YouTuber with 2.77 million subscribers. The name Scout came from the Game CS: GO in which a gun named Scout appears and he used it quite often. Born on July 30, 1996, his total prize money earned from four tournaments is $20,121.67. 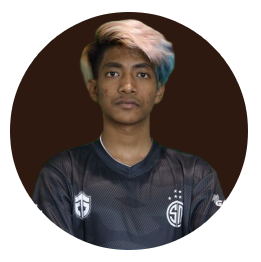 ClutchGod Aka Vivek Aabhas Horo is a popular PUBG Mobile gamer who plays for TSMentity as an IGL and front assaulter. He is the owner of the YouTube channel ClutchGod Gaming. Born on May 12, 2003, ClutchGod started his mobile gaming career at the end of Season 2 and his competitive career started with REVENGE eSports, which is part of 8bit clan. A pure competitive player, he has already represented some of the biggest PUBG Mobile entities in India like REVENGE eSports, Team Soul, and TSM Entity. 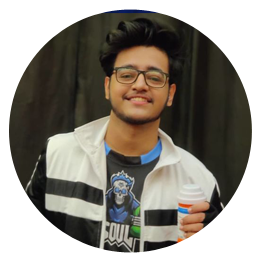 21-year-old Yash Paresh ‘Viper’ Soni is a popular PUBG Mobile player who plays for Team Soul and is one of the oldest members of the team. He is a specimen for upcoming talents being a Competitive Player, Streamer, and Influencer. Other than Mortal, Soul Viper has played a crucial role in Team Soul’s success. His total prize money earned from five tournaments is $19,830.94. 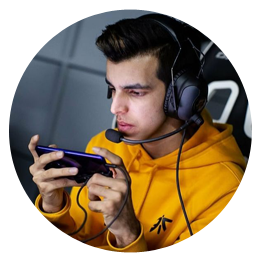 Harpreet Singh Janjuha aka RonaK is a well-known rifler in the Indian PUBGM competitive scene. RonaK started his journey with Team SouL in 2018. The 20-year-old reached the pinnacle of stardom after the team won PMIS 2019 and PMCO: Spring Split India and represented India in Germany for grand finals. In November last year, he joined Oxygen Esports. To date, the total prize money earned by him stands at $19,080 from four tournaments. 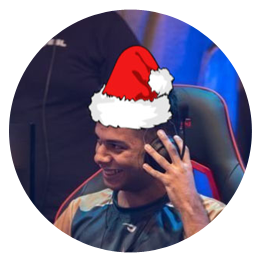 Mihir, or DitterBitter as he is better known, is a video maker and PKer. He was the runner-up in the 2018 Deadman Summer Finals. He was also the runner-up in the 2018 All-Stars PvP Championship, where he competed against other content creators. He lost the finals against Manked, who went undefeated in the tournament. On YouTube, he has 74 thousand subscribers as of August last year. The total prize money earned by Mihir is $18,115.50 from three tournaments. 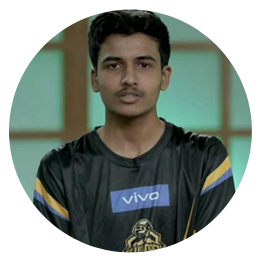 Daljit Singh Khangura, better known online as Daljitsk, is an Indian gaming YouTuber who mainly played PUBG videos. The 19-year-old has been one of India’s star players in 2019 and is amongst the best snipers in India currently. His skill with a scoped weapon has been second to none as the player has proved time and again in his stint with TeamIND. Daljit played twice in the Prelims stage of the PMCOs and was a key figure in TeamIND’s consistent results throughout the year. He has earned cumulative prize money of $17,266.67 from three tournaments. 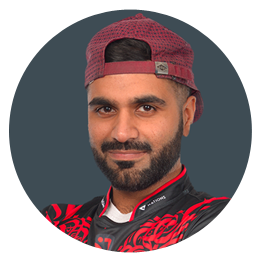 Born on February 10, 1993, Love ‘havoK’ Paras is a Counter-Strike: Global Offensive player from India, who currently plays for NASR.Risky. Till date, the total prize money earned by him stands at $ 17,024.27 from 30 tournaments. 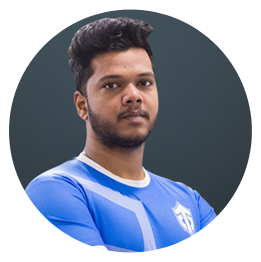 As a professional CS: GO player, Karan Mhawadkar or Excali was fond of playing computer games since his childhood. His friend introduced him to Counter-Strike 1.6 and gradually his love for the game went on increasing. Born August 30, 1997, he has been playing for Team Entity since 2018 and has never looked back. He has won multiple tournaments in India with his respective teams, like ESL India Premiership and Mountain Dew Arena. The total prize money earned by him is $16,053.06 from 26 tournaments.