Skull Town may return to Apex Legends in its next update: Respawn 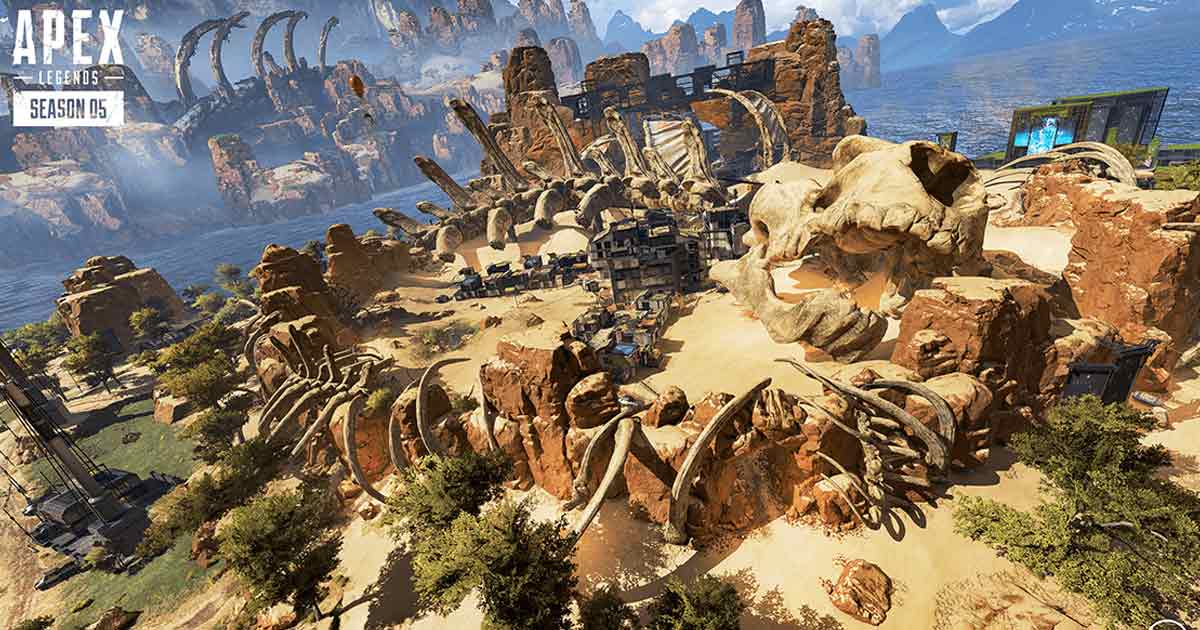 Fans of Apex Legends can rejoice, as Respawn Entertainment intends to bring back the Skull Town map in Kings Canyon this month

If recent teasers and hints from Respawn Entertainment are to be believed, the Skull Town map may soon greet players. Skull Town has been missing from Kings Canyon in Apex Legends since last year’s season five.

However, owing to a tweet by Respawn Entertainment recently, it appears the popular point of interest could be returning in some capacity very soon.

Respawn director of communication Ryan Rigney has confirmed that patch notes for an incoming update will be coming on Thursday, June 24. Respawn might tease and reveal about the event alongside it, with the event to follow next week.

Skull Town was a longtime favorite spot for players to drop in Kings Canyon before it was blown off the map by Loba’s attempts to kill Revenant during season five, or Fortune’s Favor as it was known. Right now, its place on Kings Canyon is underneath Mirage Voyage and Salvage.

You May Also Like :  NBK quits CS:GO, switches over to the Valorant roster

A revamped Skull Town on the cards?

It is likely that gamers will see Skull Town return as an Arenas map in Apex’s new 3v3 mode. This is something fans have been asking for pretty much since the mode was announced.

It wouldn’t require a full rework of the current Kings Canyon map. This would also bring Skull Town back for players to enjoy once again.

It is still not clear how Skull Town will be returning to the game. The upcoming event might involve a throwback to an earlier season’s variant of Kings Canyon. The game saw something similar once before, or it could even be a new Arena map based in Skull Town.