Wild Rift patch 2.2a: Changes to Champions and Items 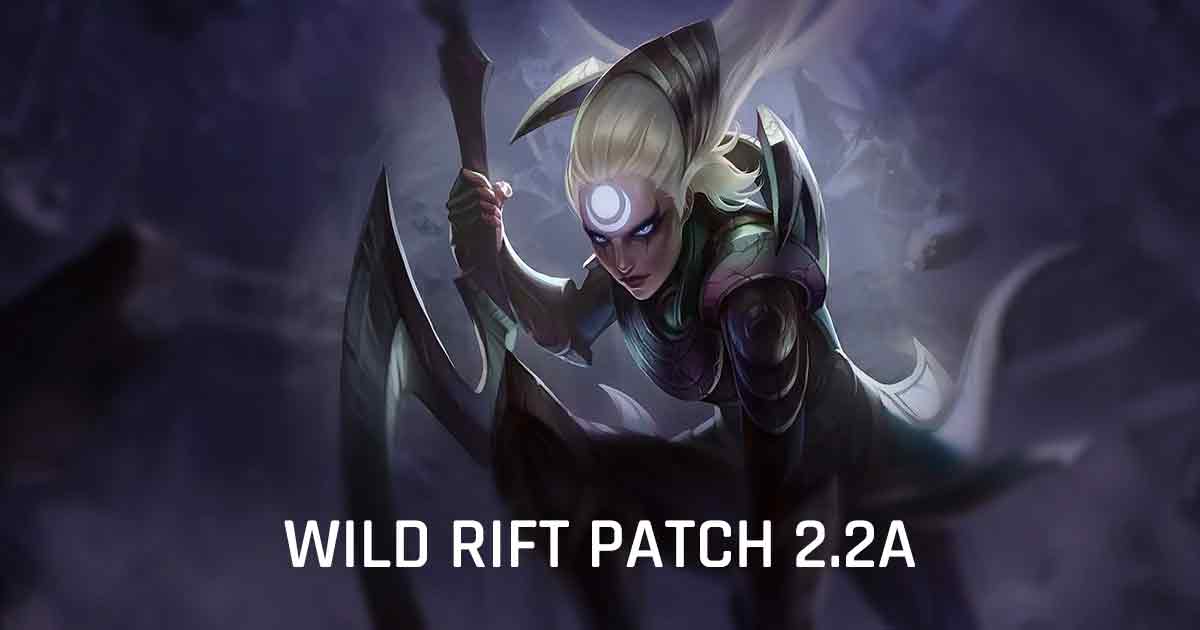 Wild Rift fans were recently greeted with the latest patch 2.2a update for the game, which brought in new champions and skins. In this article we discuss the various changes your existing champions will go through.

Many gamers have insisted in the past for these mods, and Riot appears to have answered their requests.

Patch 2.2a enhancements to Existing Agents

For a tanky supportive champ, Alistar’s dealing too much damage, particularly to turrets. Using (2) Headbutt to attack turrets should be a bit more of a conscious choice.

Blitzcrank has been slightly under-performing for a while now, so we’re reverting some of the nerfs he received last year. These changes, combined with the recent tank item update, should give him a healthier space in the support roster.

Corki’s mail route stops by the Rift a bit too often. We’re giving him a bit of a break between deliveries with the goal to give him and his opponents a bit of breathing room.

Diana’s weak across the board, so we’re shifting some of the rank-up power from (3) Lunar Rush into (2) Pale Cascade alongside some general buffs. These changes will help her survive the laning phase and push her advantage when she gets ahead.

You May Also Like :  Riot Games announces the launch of Valorant on Mobile Devices

Item changes in patch 2.2a update

Infinity Orb is providing too much value for its gold cost. We’re bumping its price up a smidgen to delay its purchase in snowbally games.

While not being drastically overpowered, Sunfire Aegis is performing a bit too well. Taking it down a notch to add some more first-item choice for tanks.