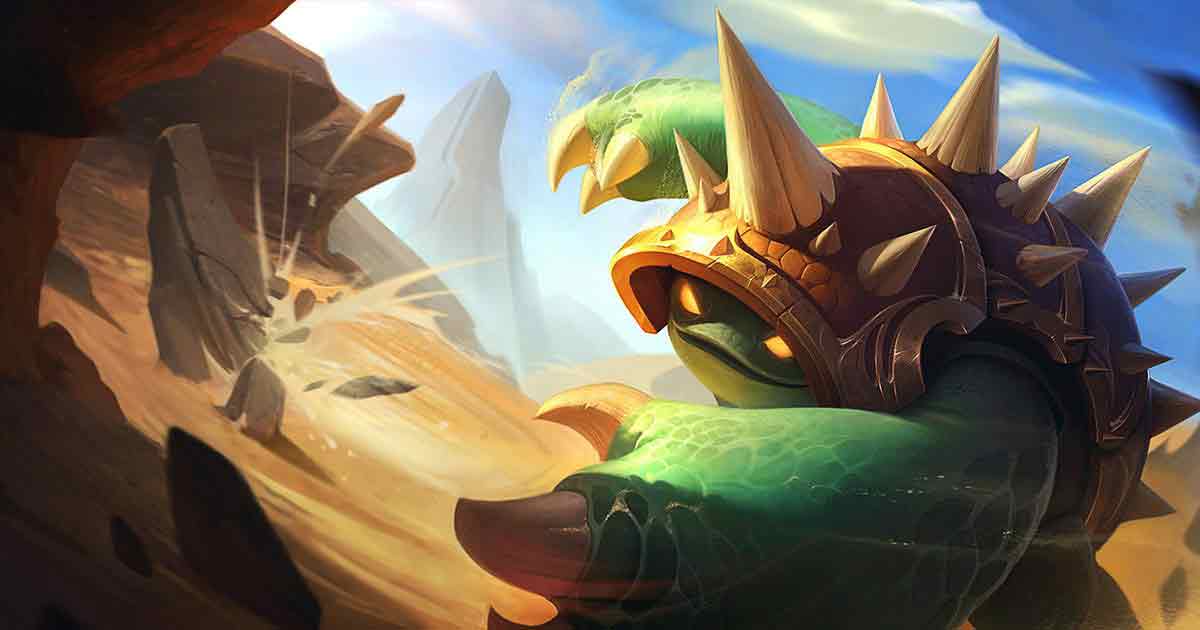 Riot Games has carried out an update for Rammus in Wild Rift and now there are no Dead Buttons, better control & design opportunities

Last week, Wild Rift patch 2.2a update had introduced League PC champion Rammus, the armordillo to the mobile version of the game
Now, exactly a week later, Riot has carried out an update for the champion to make it more appealing to smartphone gamers.

Rammus now passively rolls out of combat, and his first ability (Powerball) puts the pedal to the floor, giving him a knockback when he collides with an enemy. Rammus’ new ultimate, Soaring Slam, sends him through the air and crashes down to earth. This creates tremors based on his Powerball speed.

League PC and Wild Rift are both League of Legends and Champion fantasies should be consistent. Also, gamers should be able to easily switch between both games without having to totally relearn how a champ plays.

The recent changes to Rammus are positioned between the latter two. Twin control sticks put gamers in the driving seat to put the “drift” in Wild Rift. Also, his giant leap for armordillo-kind intends to add a high moment to his gameplay.

Rammus is often very restrained by the terrain of the map and the units in a fight. This means, Soaring Slam gives him a chance to break free. Players can now access a lot of exciting plays that were not in his old arsenal.