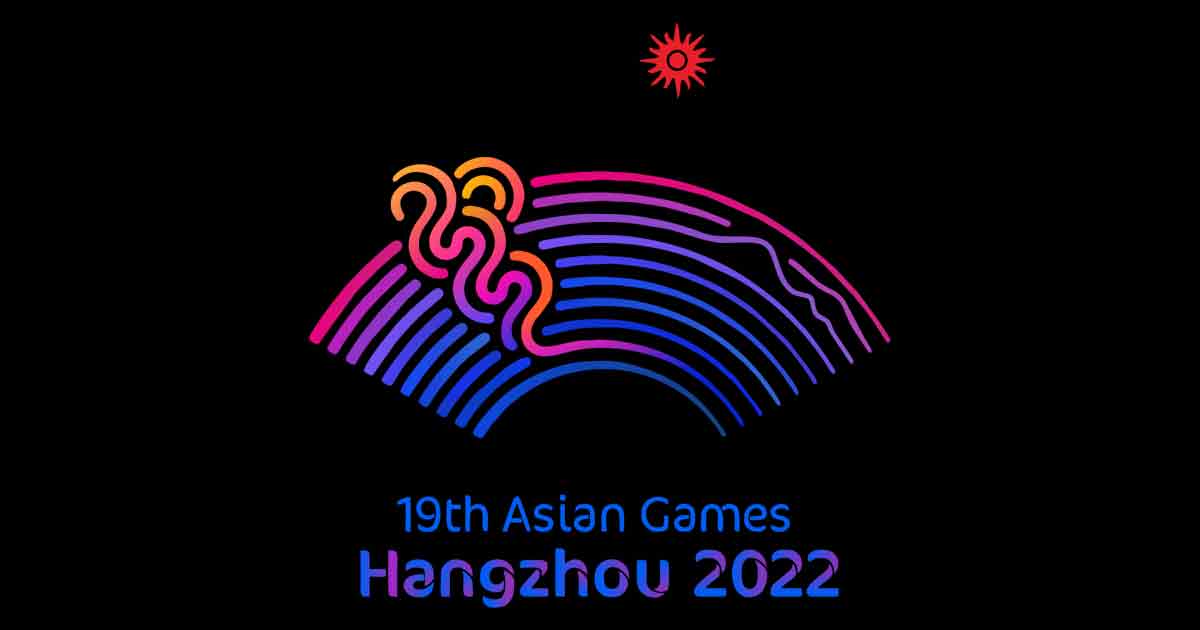 In a welcome move towards the rapid increase in Esports popularity, 27 countries will participate in Esports events at Hangzhou 2022 Asian Games

The Olympic Council of Asia has confirmed the inclusion of Esports events at the 2022 Asian Games, despite the insistence of the International Olympics Committee that any Esports representation at the Olympics should be a digital representation of a traditional sport.

The organizing committee of the 2022 Asian Games in a press release recently announced that 27 National Olympic Committees out of 45 have shown interest in fielding teams for the Esports events. This proves that more than half of the countries are interested in Esports events.

27 Countries Participating in the Event

This shows the Asian countries’ interest in Esports at a national and international level. They are equally keen to invest in their Esports ecosystem compared to the rest of the world. Teams participating in Esports have players from all around the world.

While top teams generally have players mainly from Europe, Asia and North America, there is not yet any team representing a country. International Esports Federation has 100 countries as its members and they would have more if they would have participated in an Olympic Esports event.

The 18th Asian Games in Jakarta can provide an idea about the Esports titles in the tournament.

About the 18th Asian Games

At the 18th Asian Games, the included Esports were just for demonstration and were not a full medalled event. The games included were, Pro Evolution Soccer 2018, Arena of Valor, Hearthstone, League of Legends, Clash Royale and StarCraft II.

You May Also Like :  Epic announces the Fortnite World Cup 2019

Fans can expect a few of these Esports titles to remain. The event might also include other titles like League of Legends and Starcraft. However, the organizers might will either remove or update titles like Pro Evolution Soccer 2018 in their latest version.

The official Esports arena for the Asian Games will be Hangzhou Xiacheng District eSports Arena. This is currently under construction but can hold 4,087 spectators.

Constructing this arena will be an interesting challenge for the designers, though they can draw inspiration from other such locations.

They will need to focus that venues of Esports are quite different from traditional sports venues. The Esports venues require focusing on broadcasting as well as video recording.

The Partnership of OCA and AESF

The Asian Electronic Sports Federation (AESF) and Olympic Council of Asia (OCA) have come together to create the “Road to Asian Games”. This is an Esports qualifier program.

This qualifier program at the 2022 Asian Games is also responsible for managing the qualifying and final structure of the tournament for all Esports events at the Asian Games.

Esports betting will be another major step for the game at an Olympic level. These games are popular in the Asian Esports market and the presence of several Esports bookies in the region. It is almost certain that Esports betting operators will offer odds in the 2022 event.

With Esports being a part of the Asian Games, fans believe that traditional sportsbooks would also provide details. This is if they were in the areas that have some top Esports teams.

Fortnite kicks off Wild Weeks with Fighting Fire with Fire

The Fortnite Wild Week has returned with the ‘Fighting Fire...

The CoD Mobile Masters Esports event will be held across...

League of Legends to organize MSI Clash 2021 over Two Weekends

The next Clash tournament in League of Legends commemorates MSI...

The Radioactive Agent Redemption event is now live in CoD...