League of Legends to organize MSI Clash 2021 over Two Weekends 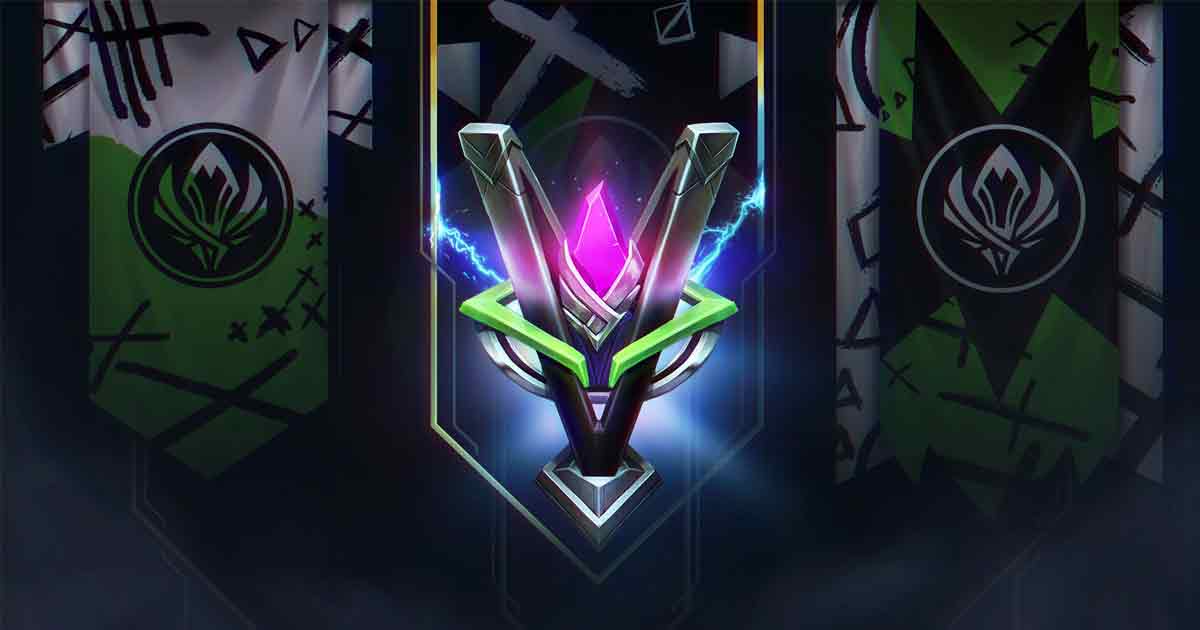 The next Clash tournament in League of Legends commemorates MSI 2021 and will be held over two weekends, with several rewards to be won

The League of Legends Mid-Season Invitational will go live on May 6. To commemorate this, Riot Games announced the upcoming Clash tournament to celebrate and make this year’s event iconic. And this time, it is spread across two weekends!

MSI Clash 2021 in League of Legends

This is the first time that the MSI Clash will take place over the course of two weekends. It begins on May 8-9 and closes out on May 29-30.

Team creation is open in North America for the first weekend of MSI Clash on May 8-9.💥 Premium tickets award extra Conqueror loot!

Interested fans of the MSI Clash need to form a team to take on other League of Legends fans. Team creation begins on May 3 for the first weekend and May 24 for the second.

For an event as grand as this, Riot has introduced some rare and premium rewards, especially for those who perform well in their bracket. Teams who end up first through fifth in their bracket, will be rewarded with a randomized Legacy. This includes Conqueror skin, for either Varus, Karma, Nautilus or Alistar.

Teams which do not end up with top honours do not need to worry. Those placed sixth through eighth in their bracket, will be rewarded with a Legacy Conqueror skin shard. These will also be for Varus, Karma, Nautilus or Alistar.

In addition to these premium rewards, all players will receive standard Capsule rewards for their efforts.