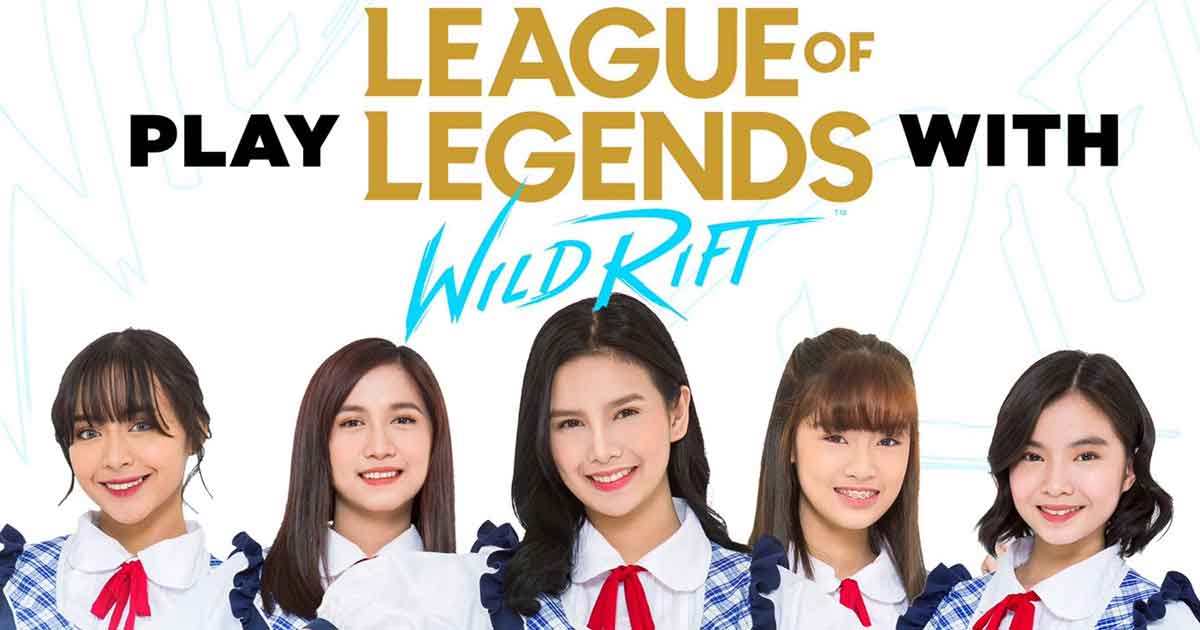 Wild Rift and PPGL will be hosting an event featuring the PH Idol Group MNL48. Christened as The MNL48 Takes over PPGL, this event will give players an opportunity to play League of Legends along with the Philippines’ most well-known idol groups, MNL48.

Players will also be getting a chance to virtually communicate and converse with MLN48 members like Coleen, Abby, Gabb, Shei and Cole. To grab this opportunity, interested gamers must immediately register for this event. Registrations are currently open across age groups.

The MNL48 Takes Over PPGL Event will be held on March 8th, 2021. The organizers will randomly select fifteen lucky players from the total players registering for the event.

[UPDATE] Fans will have a chance to play the online game “League of Legends: Wild Rift” with MNL48 members as local gaming league PPGL features the group in its Virtual Hangout this March 8!

All selected gamers will receive a confirmation via email for their participation from March 5th onwards.

Players will get only one entry per email account. This is in accordance with organizer stipulations. The selected players will need to confirm their participation by March 8th. If any player fails to do so then they shall lose their position and a replacement will be opted for.

You May Also Like :  The TI10 EU qualifier is now live: All eyes on Team OG, Nigma, Liquid

All players participating in the event will require a discord account to communicate with the organizers during the event. PPGL’s official Facebook page will showcase the event on March 27th.

The MNL48 Takes Over PPGL Event will start at 9 am on March 8th. Participants will need to play a total of three games with the Idol Group.

MNL48 debuted on August 17, 2016. It is an all-female Filipino idol group that is the third international sister group of AKB48, after Indonesia’s JKT48, and Thailand’s BNK48. Named after the Philippines capital Manila, MNL48 is the only sister group debuting with 48 members on First Generation.

The group has bagged awards like PPOP Youth Model of the Year 2018 and the Most Favourite POP Girl Group of the Year 2019 in the PPOP Awards for Young Artists.