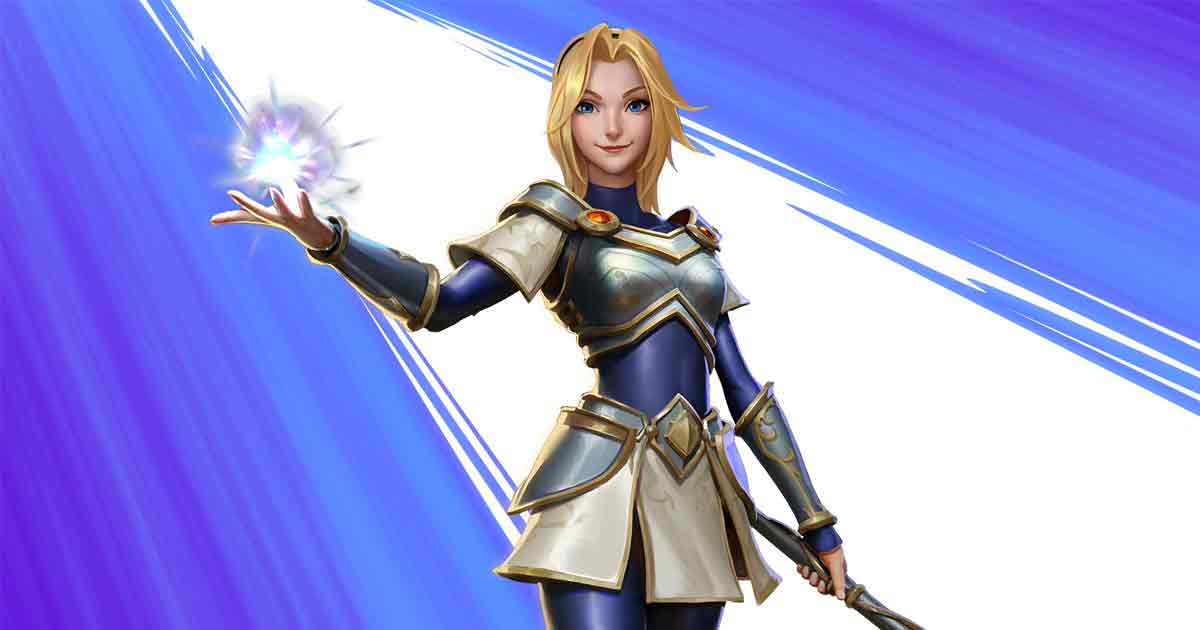 League of Legends has launched the Wild Rift Lux’s Trial event today and gamers have the opportunity to grab up to 200 Poro coins. Guiding the players towards challenges and missions would be Lady Luminosity. She will also help them know where they stand to be rewarded.

The Lux’s Trial event will be underway till March 17th and offers a large number of Poro Coins to players. They can then exchange these coins in the Poro Shop for poses, baubles and skins.

Gamers are aware that Poro Coins are considered a rare commodity in Wild Rift. Hence players have a grand opportunity via this event to acquire a considerable amount of Poro Coins. Gamers can use these coins to unlock more cosmetics in the future.

Lady Luminosity was last seen in the previous event, Katarina’s Challenge. On similar lines, the Lux’s Trial event rewards players for completing various game tasks. This time however, the rewards are in the form of Poro Coins instead of Blue Motes.

Light it up this week during Lux’s Trial! Complete missions from March 12 to March 17 to unlock a whole bunch of bright and shiny rewards, courtesy of the Lady of Luminosity.

The final reward is the ‘Pengu Party Emote’, which Wild Rift players can obtain only in the event or have acquired randomly through casual emote chests from other events.

You May Also Like :  IEM Katowice 2021 CSGO Teams, Talents and Schedule